How Merchant Capital and Retroviral were built to sell

Less than two years into his business, Dov Girnun attracted the attention of Rand Merchant Investment Holdings (RMIH), a financial services investment company that includes the founders of FirstRand, Laurie Diepenaar, Paul Harris and GT Ferreira. These are no small industry players. On an investment level, they’re the funders who backed Adrian Gore when he launched Discovery and Willem Roos when he started OUTsurance.

How had Girnun found himself in the position to pitch to investors at this level? Months earlier, RMIH had launched a fintech incubator called Alpha Code. The idea was to find pre-revenue start-ups that would be the next game-changers. Their research brought them to Merchant Capital.

“We didn’t exactly fit their mandate because we were already operational and profitable,” says Girnun, “but they still really loved the business. They’d been researching the fintech space, and had recognised the potential in SME lending, which is our focus. They really wanted to invest, but at the time I was unsure if I wanted to dilute my shares further.” 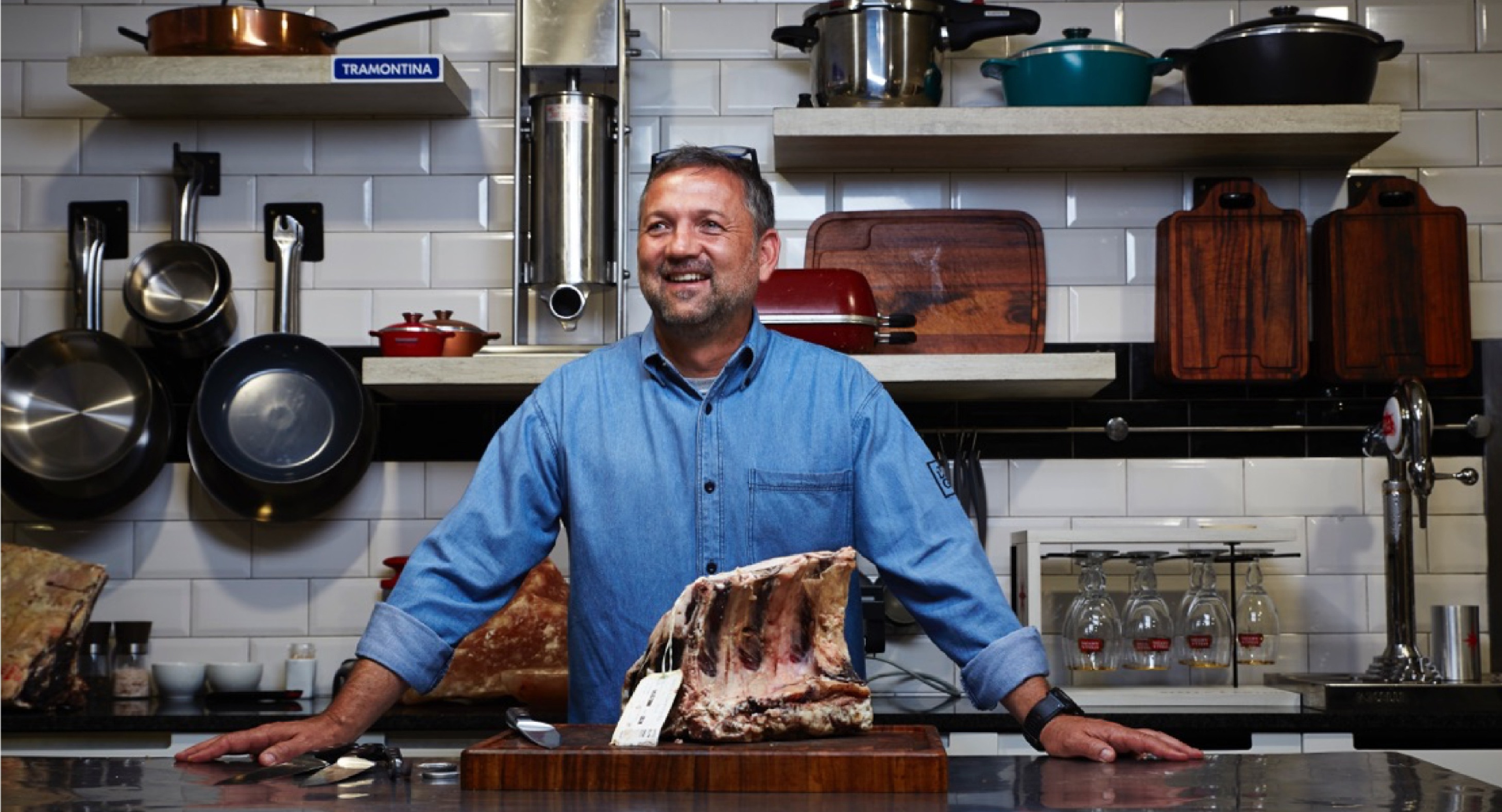 Field to Fork to Finance 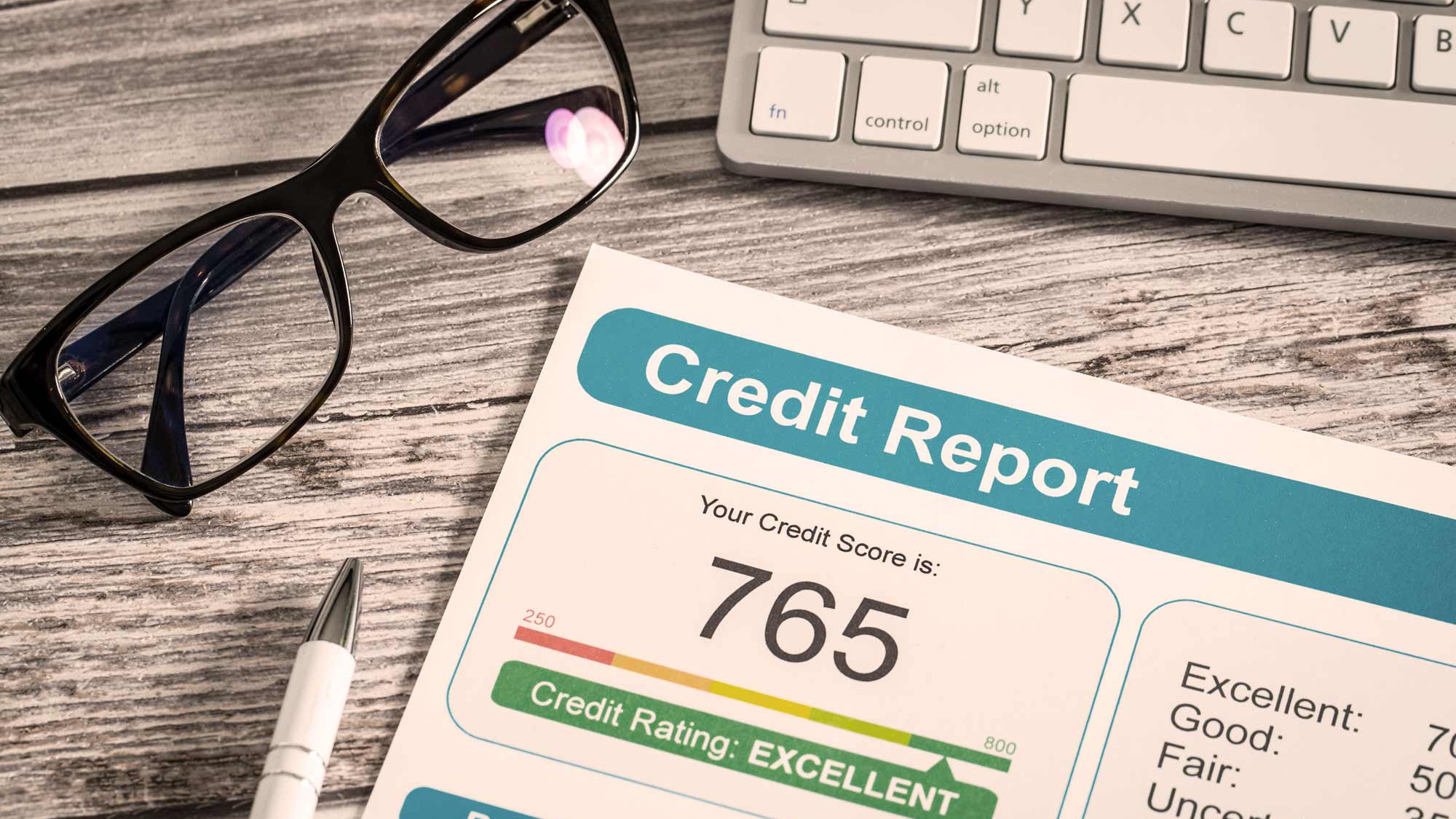 Understanding The Difference Between Personal And Business Credit 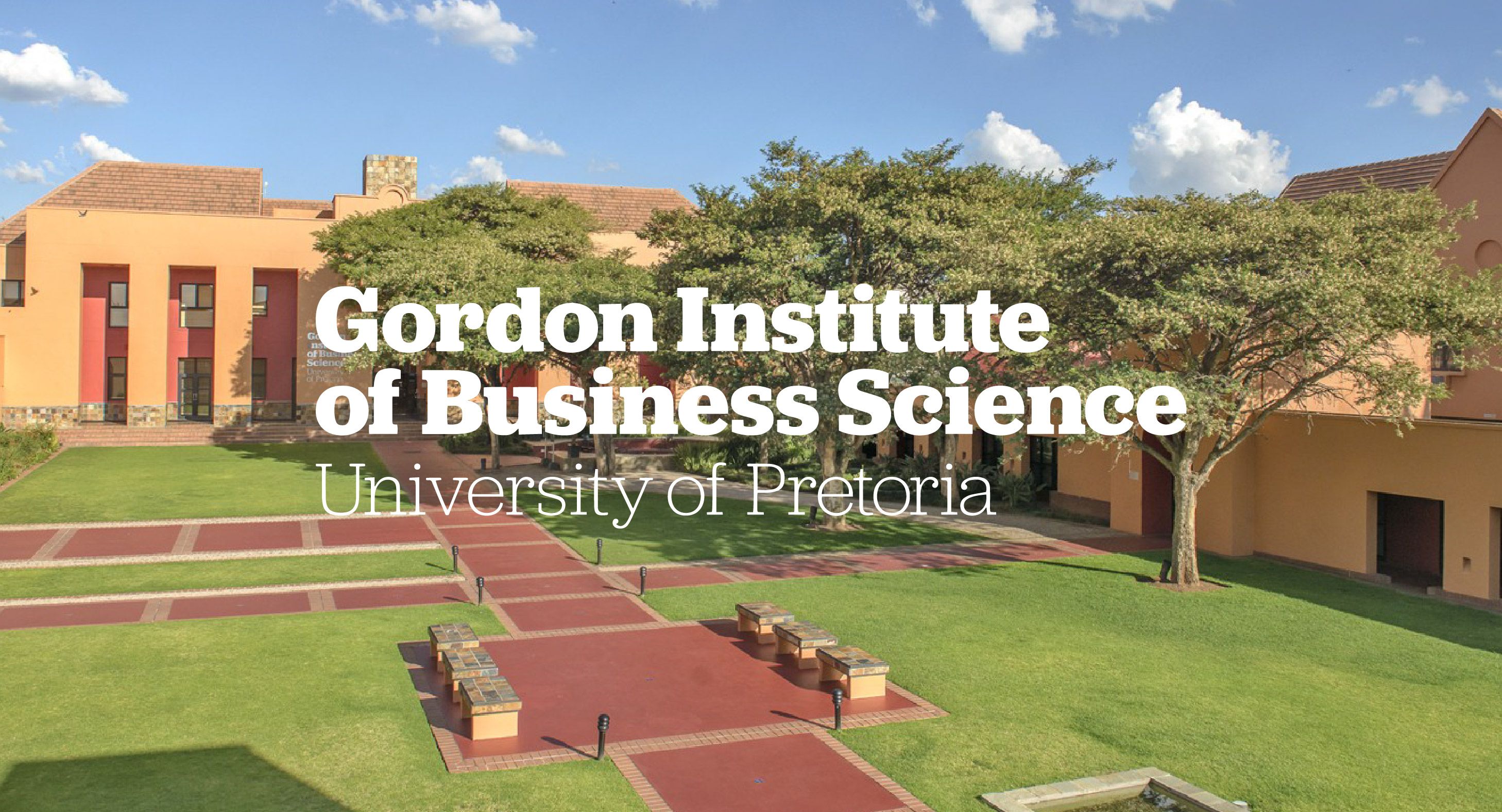 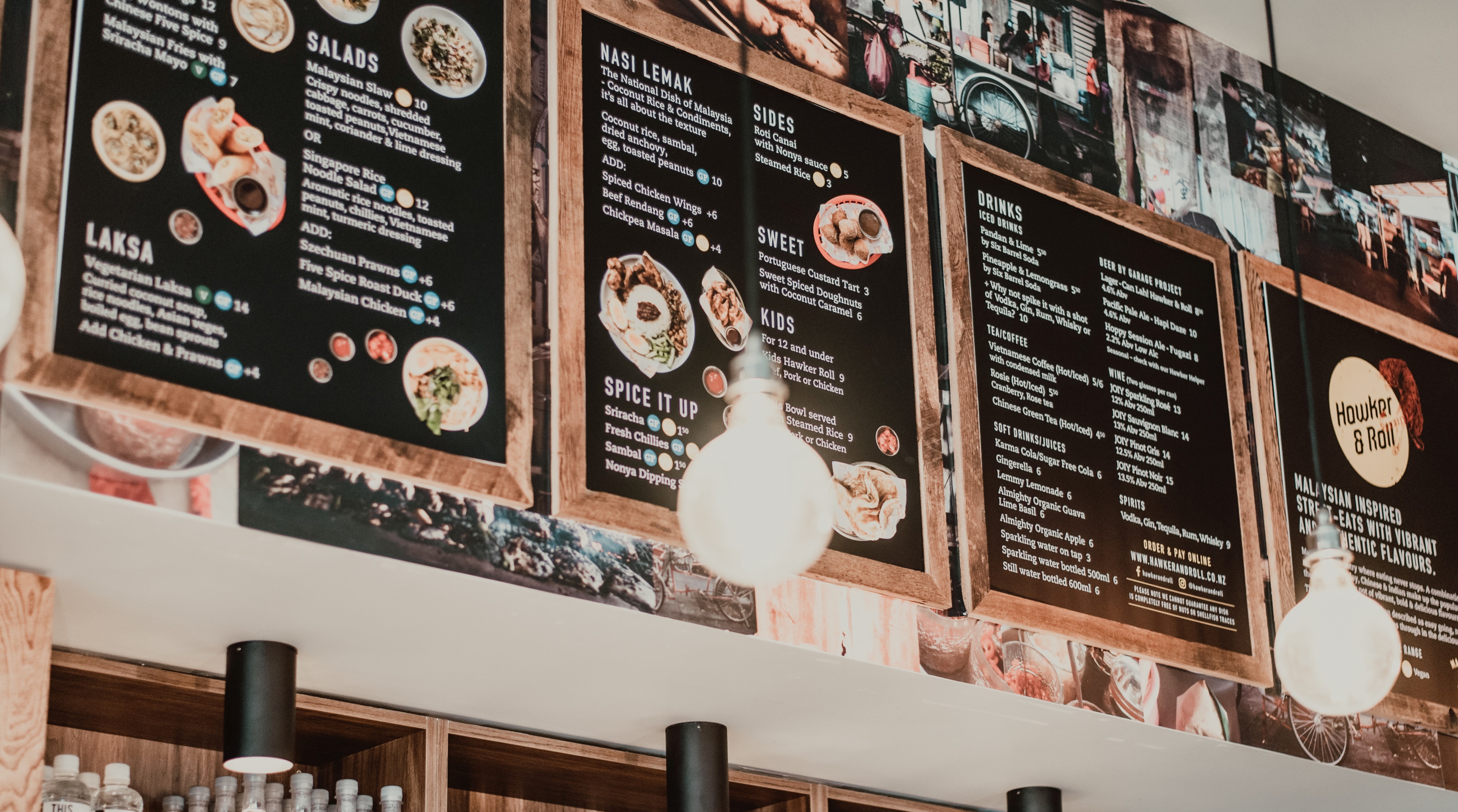 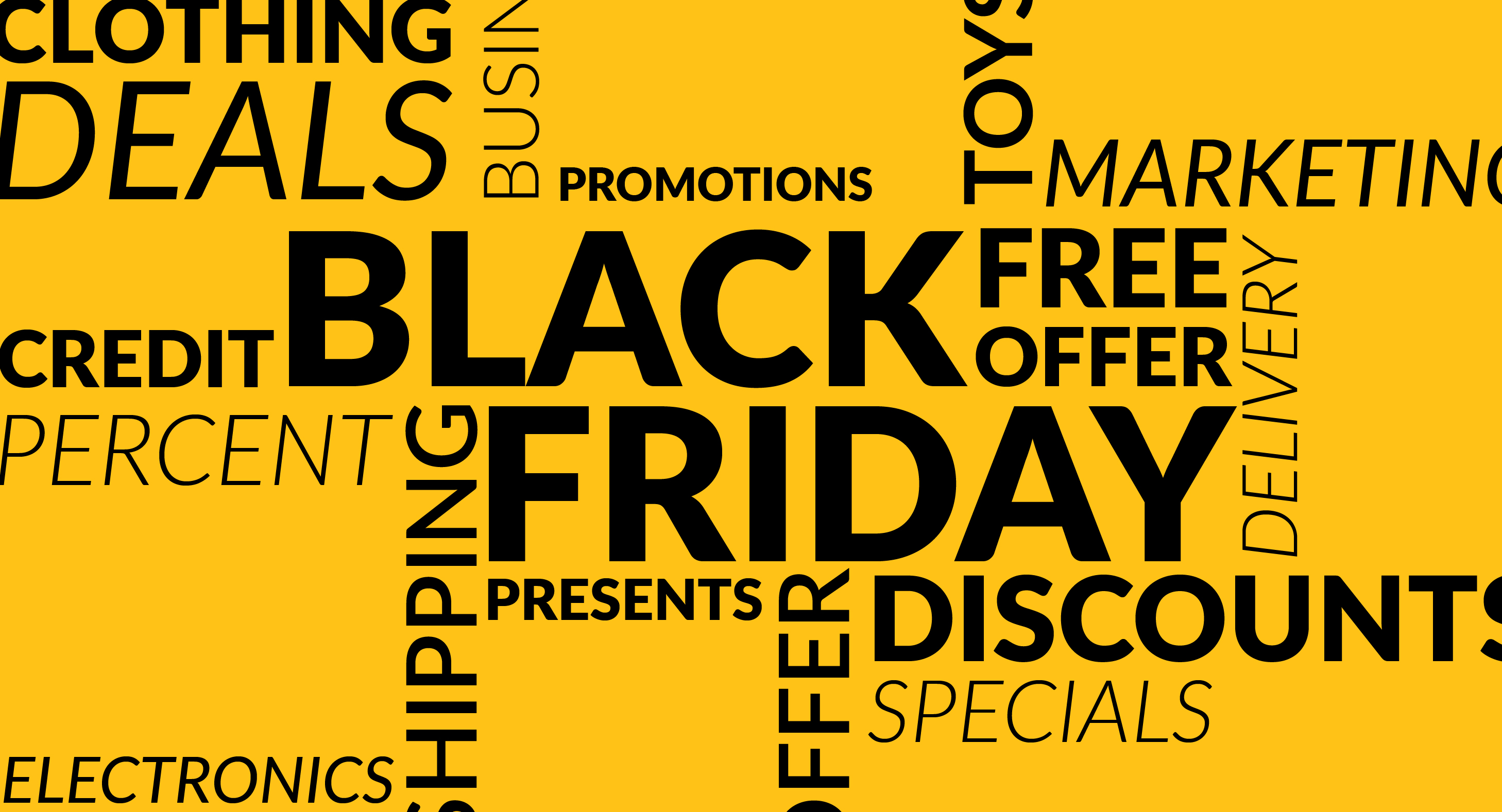