How Merchant Capital and Retroviral were built to sell

How to capitalise on seasonal fluctuations

Merchant Capital, formed in 2012 in response to the high failure rate among small businesses caused by lack of funding, joins RMI’s other holdings such as MMI Holdings – born out of the merger of Momentum and Metropolitan, Discovery, OUTsurance and RMB Structured Insurance.

RMI was unbundled from RMB Holdings in 2011.

In the year to June 2014, the last full-year for which results are currently available, all of the businesses in which RMI is invested grew, driving the company’s bottom line income. It reported “strong growth” from Discovery and OUTsurance, driven largely by the performance of their offshore operations.

PRINTABLE: Posters and Floor Decals for your Business 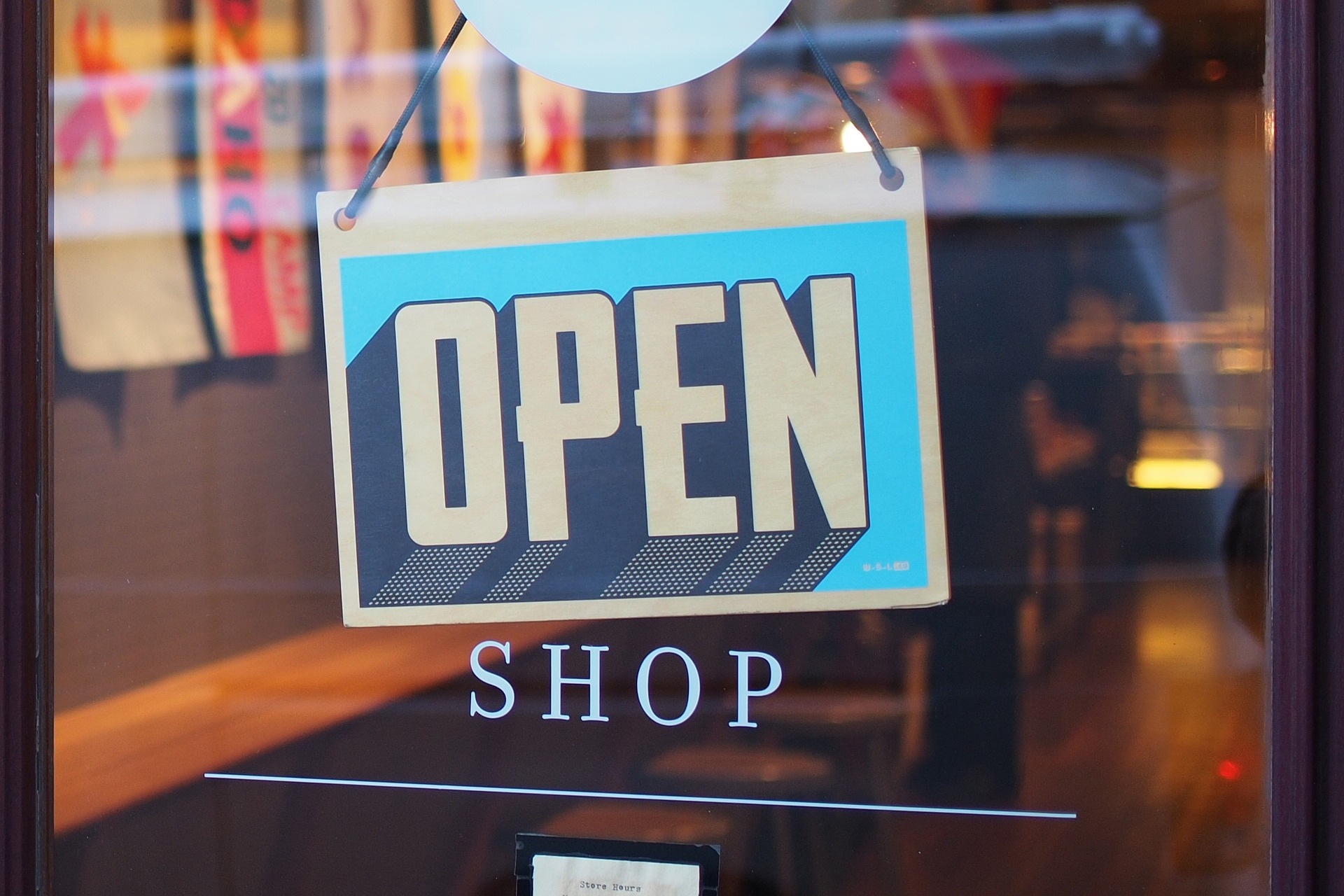 8 of the Best Retail Blogs Every Retailer Should Be Reading