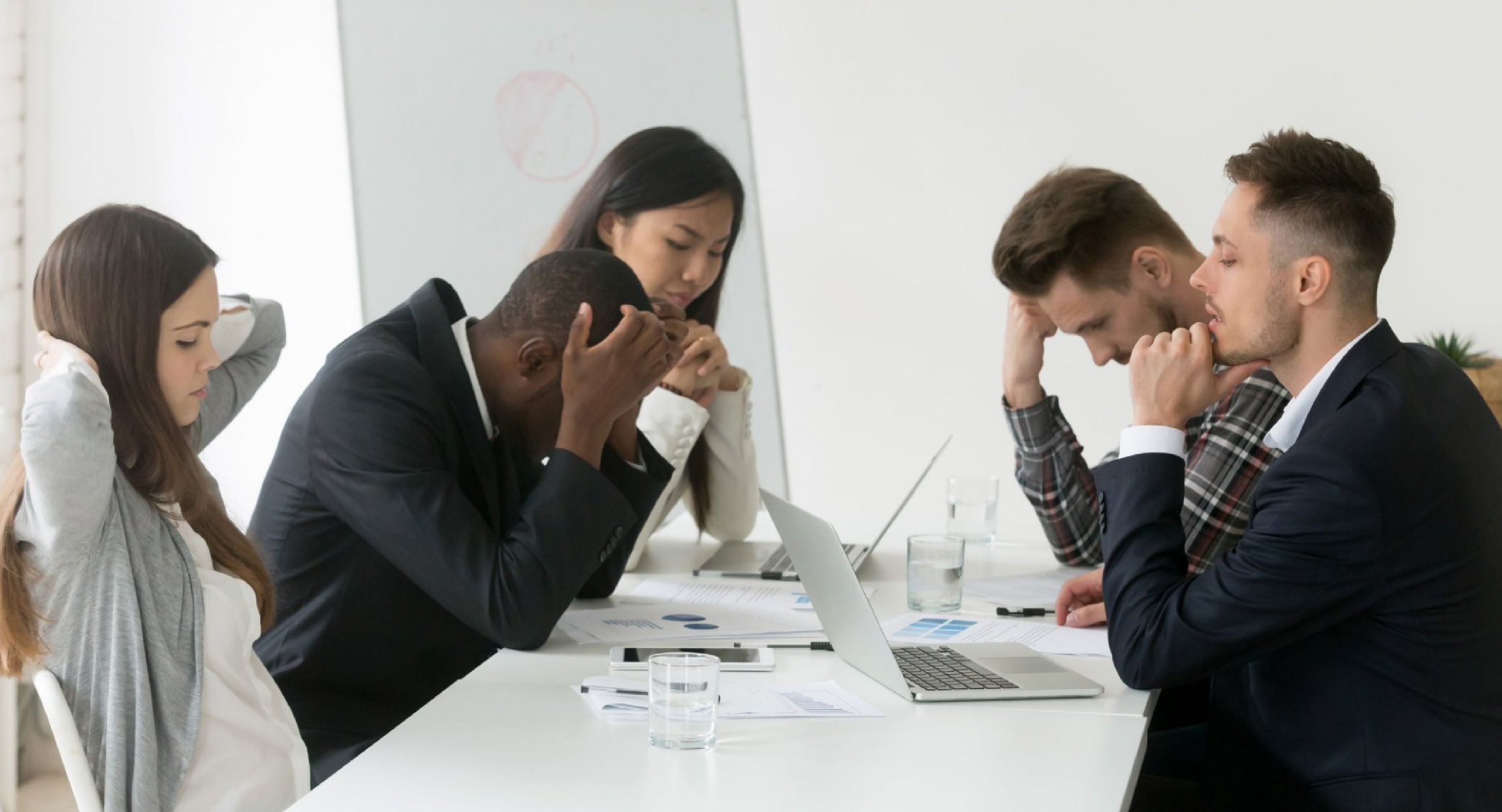 Tips for managing conflict in the workplace 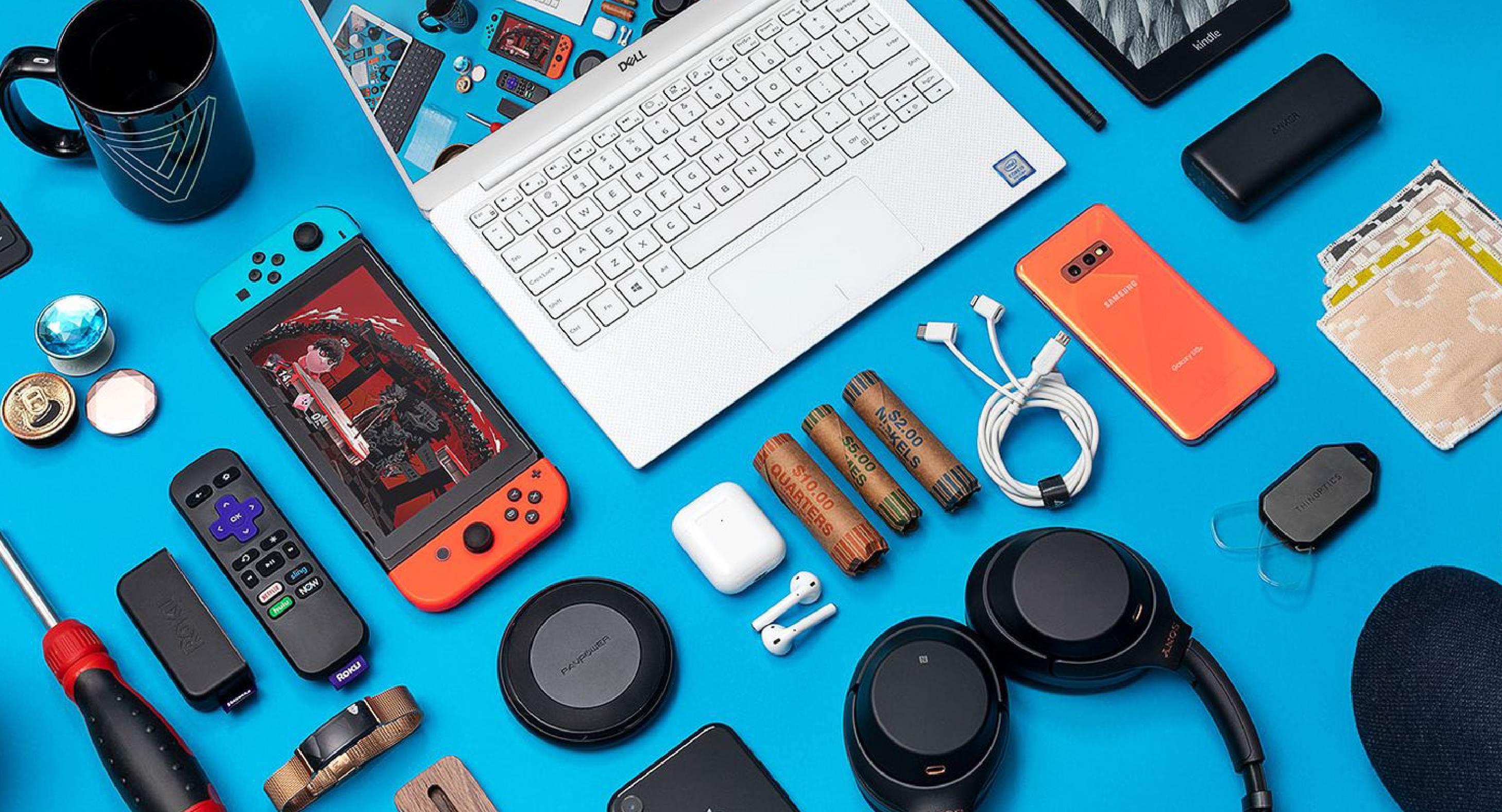 LETTER FROM OUR CEO: Rise of The Generalists

As conventional wisdom has it, you have to do something for 10,000 hours to be good at it. ‘Jack of all trades, master of none’, we’re told. ‘If you want to be great at something, specialise in it – and specialise early.’ It’s a common rule of thumb, popularised by Malcom Gladwell in his bestseller Outliers. The world demands, and incentivises, specialisation.

But what if we’ve been wrong about this all along? I’ve been reading a brilliant book by David Epstein called ‘Range: Why Generalists Triumph in a Specialized World’. I’d highly recommend you do too: it’s thought-provoking and got me questioning principles I have taken as gospel - until now, that is.

Epstein’s basic premise is that it is in fact the generalists, and not the specialists, who excel in life. Or, to put it another way, you need to do many things to find the one thing you’re really good at. The book begins by comparing two of my personal heroes: Tiger Woods (probably the best golfer of our generation) and Roger Federer (the greatest tennis player of our time).

Woods’ father groomed him for greatness from an early age. He made it an obsession. Tiger hit his first golf ball at the age of 2. He won his first tournament at the age of 7, and went on to win a record 82 official PGA events. He was on course to shatter every record in the game until a series of personal and injury related issues reduced him to a mere mortal. He’s the perfect example of a specialist.

Federer, on the other hand, played every sport he possibly could until his late teens. Skiing, basketball, soccer, wrestling, skateboarding – you name it, he tried it. But once he focused on tennis, he was practically unbeatable well into his 30s. Federer’s parents encouraged their son to explore a wide range of sports, even though his mother was a tennis coach. By the time Federer gave-up his second favourite sport – football – in favour of tennis, many of his contemporaries already had years of Woods-like coaching and conditioning under their belts.

Previously, I’d bought into the idea that you need to find your niche early and focus relentlessly on it. Generalists often find their path late, but they are often more creative, more agile, and able to make connections that specialists can’t see. Epstein presents compelling research evidence of a documented ‘fadeout’ effect, where ‘a temporary academic advantage quickly diminished and often completely vanished.’ In other words: intense hours of deliberate practice to teach your child to read at three years old may be an impressive achievement, but the other kids will catch up eventually.

"Generalists often find their path late, but they are often more creative, more agile, and able to make connections that specialists can’t see."

The data bears him out. Most successfultechnology businesses, with the highest valuations, are run by entrepreneurs in their 40s and 50s. Elon Musk didn’t go straight into launching missions to Mars and making electric cars. He founded an online bank before starting PayPal. People with specialist degrees get jobs quicker, at a higher salary – but over the medium to long term, the generalist ends up being paid more, and having greater resilience, persistence and career longevity.

So what does this mean for us today? Perhaps, now that we’re spending less time in unnecessary meetings and traffic, we should start broadening our horizons. If you’re in the finance department, don’t necessarily do an advanced excel course. Rather, do a course on coding, or human development.

Even in our own business, we’ve had to rethink our deliberately narrow approach. We’ve always been alternative lenders specialising in the small business retail space, which has been decimated by the pandemic. To survive, we’ve had to innovate our strategy fairly quickly, broaden our thinking, and start operating out of our self-imposed box.

As a result, in the last few months, we’ve found ourselves forging new partnerships, with companies like Discovery Insure and others. And by collaborating with these new partners, we have a broader perspective and understanding of the challenges small business owners are facing in other industries.

We’ve launched new products in industries where we never played before. We’ve started venturing into new sectors, like automotive and panel beating. In other words, we’ve taken a radically different approach to what we’ve been doing until now.

In spite of everything we’ve been taught to believe, Epstein could be onto something. Maybe generalists are better at navigating what he calls ‘wicked’ learning environments, where curve balls are the norm. We’re living in the most ‘wicked’, unpredictable environment of our time. Let’s keep focusing on our specialisations – but if ever there was a time to think more broadly, and embrace diverse experiences and perspectives, it is now. 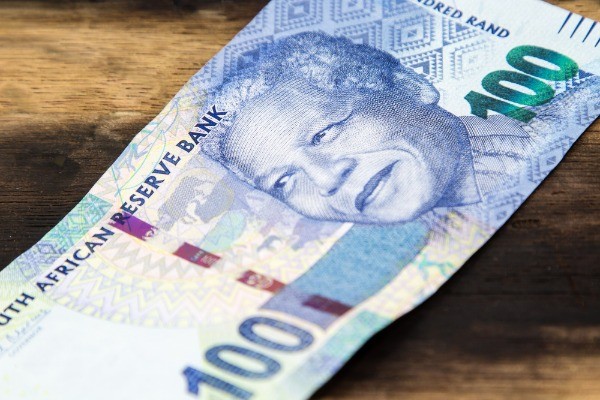 6 Key Approaches To Retail Pricing During Times Of Inflation Insecurity 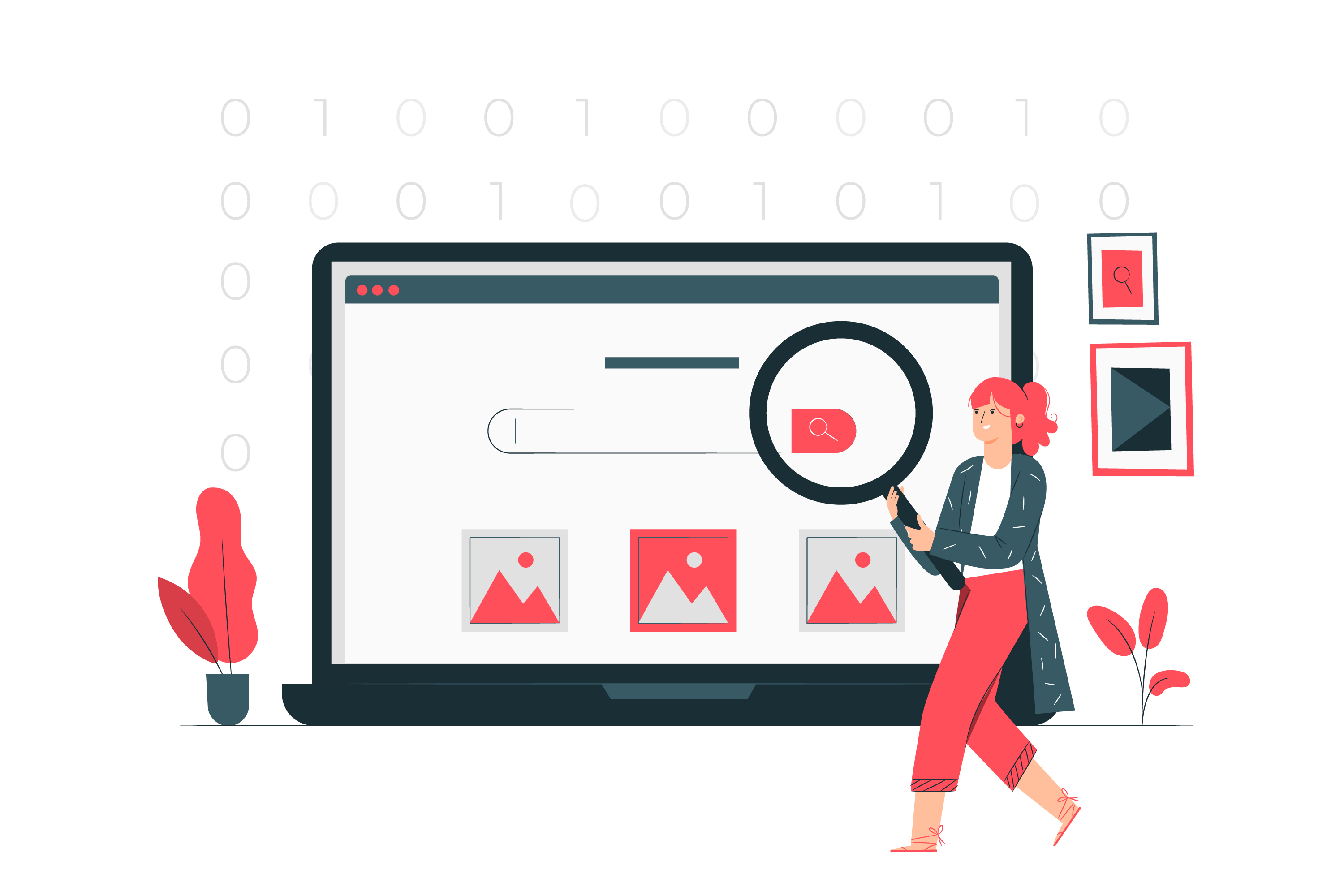 How Your Retail Business Can Win The Product Content Game

5 Ways Your Sales Department Can Improve 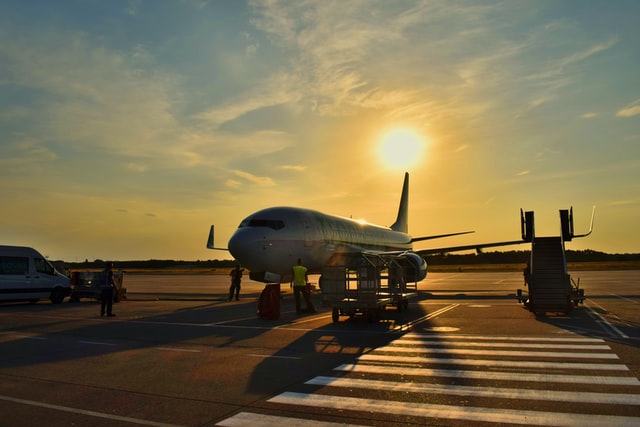 The Travel Industry: Is There Light At The End Of The Tunnel? 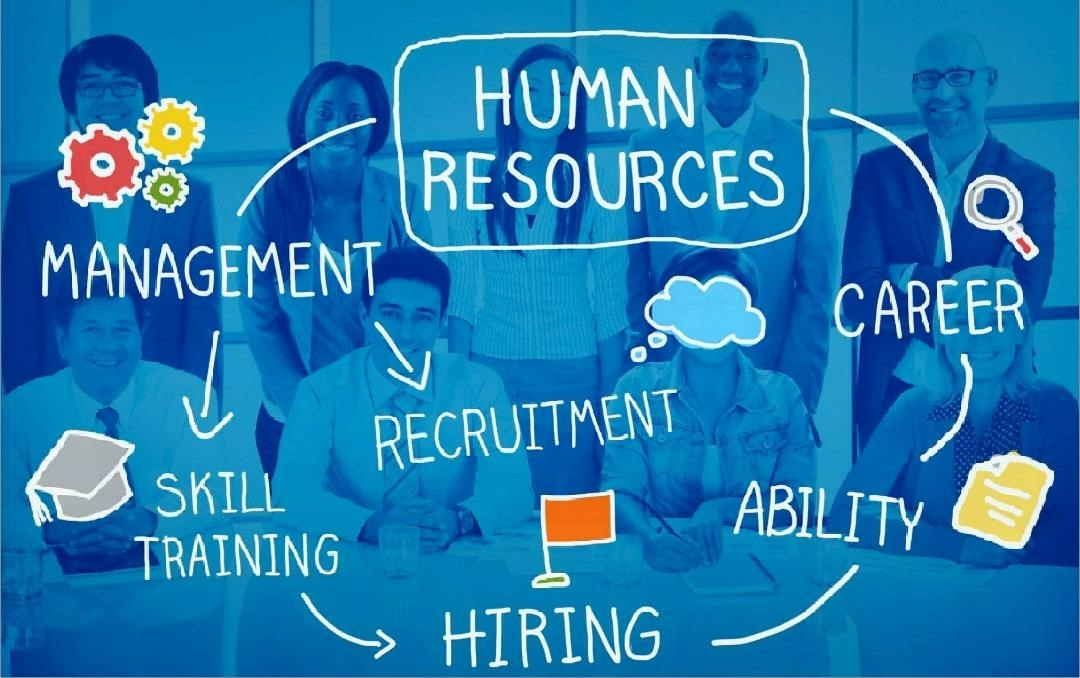