Finance and family: An unlikely pair

Themba, of owner-operated, The Gallery is passionate about people: Consistently dressing socialites, politicians, celebrities, and clothing connoisseurs in their finest. His great clothes, great life allure has taken him (and his business partner Patrick) out of the assistant position and into the world of the entrepreneur. Themba, born and bred in South Africa, is an openly optimistic person, understanding that in order to get a ‘leg up’ in business you need two things: Drive and help. He confesses, “I’m still growing in business. When you hit the humps, they become your learning curve.” He admits “Last year was tough for business; we had a robbery, which was then coupled with the pitfall of building renovations. Trade was tough and we needed help.” He explains, “We have always self-funded and never approached the banks – too complicated! The banks want way too much from us, I prefer Merchant Capital’s approach to small business loans in South Africa; which is quick, easy, and caring. So we rather took out a Merchant Capital Cash Advance to get us through the dryer months and to stock our shelves, which ultimately paid itself back. This helped ensure our business was in a better place than when the challenges began.” This kind of responsible lending and spending is core to Merchant Capital’s ethos, which never lets Merchants take out more than they can afford. This allows merchants to realistically make repayments ensuring ongoing opportunity for re-advances. “Going forward,” continues Themba, “future re-advances will help us with plans to remodel, which will be essential alongside other strategic changes we are making to the business.”

Themba is attracted to working with people who share his love for big ideas and who can help him grow as both a person and an entrepreneur. Mentorship and support it everything to him. He began his retail journey as a teenager in his late brother’s store. Now, something of his brother’s legacy lives on in him; fueled by loyalty and family values. Part of his reason for partnering with Merchant Capital was that it felt like a real family-type relationship. “I’ve even dressed Merchant Capital’s CEO! He has trusted me with his image and in turn, I trust him with my business – essentially we make each other look good!” Themba also appreciates the Pay-As-You-Trade model, which he feels understands his business. “Now we are able to pay off debt gradually and in line with our turnover. It is such a relief not having to worry about heavy-set repayments.” This leaves him to get on with what he does best – servicing his customers. In fact Merchant Capital and Themba aren’t that different: Customer is key. As he confirms, “The constant interaction with the guys at Merchant Capital, makes this process an absolute breeze!” Merchant Capital, the ‘go-to’ for small business loans in South Africa, feels privileged to have Themba’s loyalty and support, and is proud to help him fulfill his dreams. Says Themba “I actually can’t see myself doing anything else and with a partner like Merchant Capital, I won’t have to.” 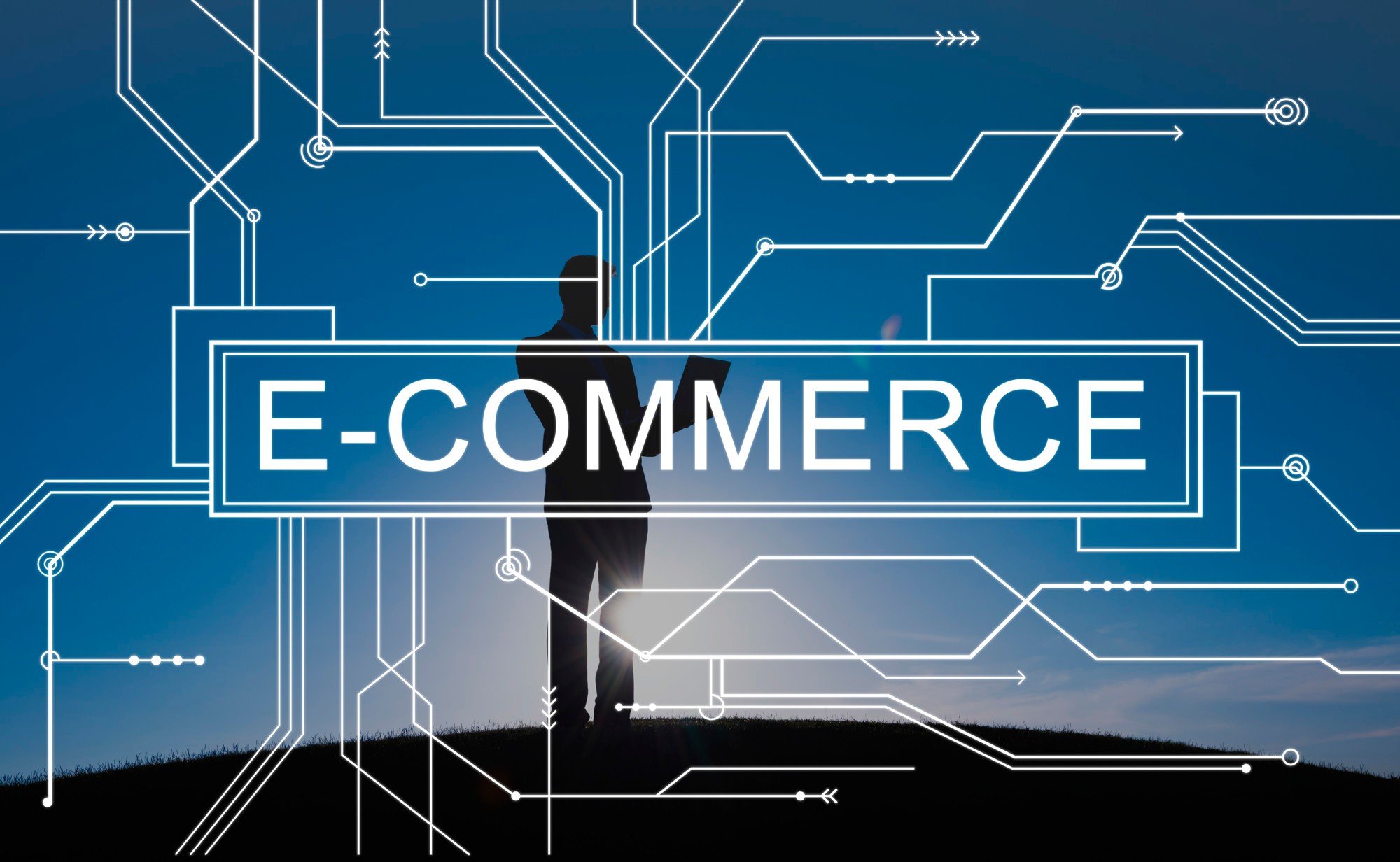 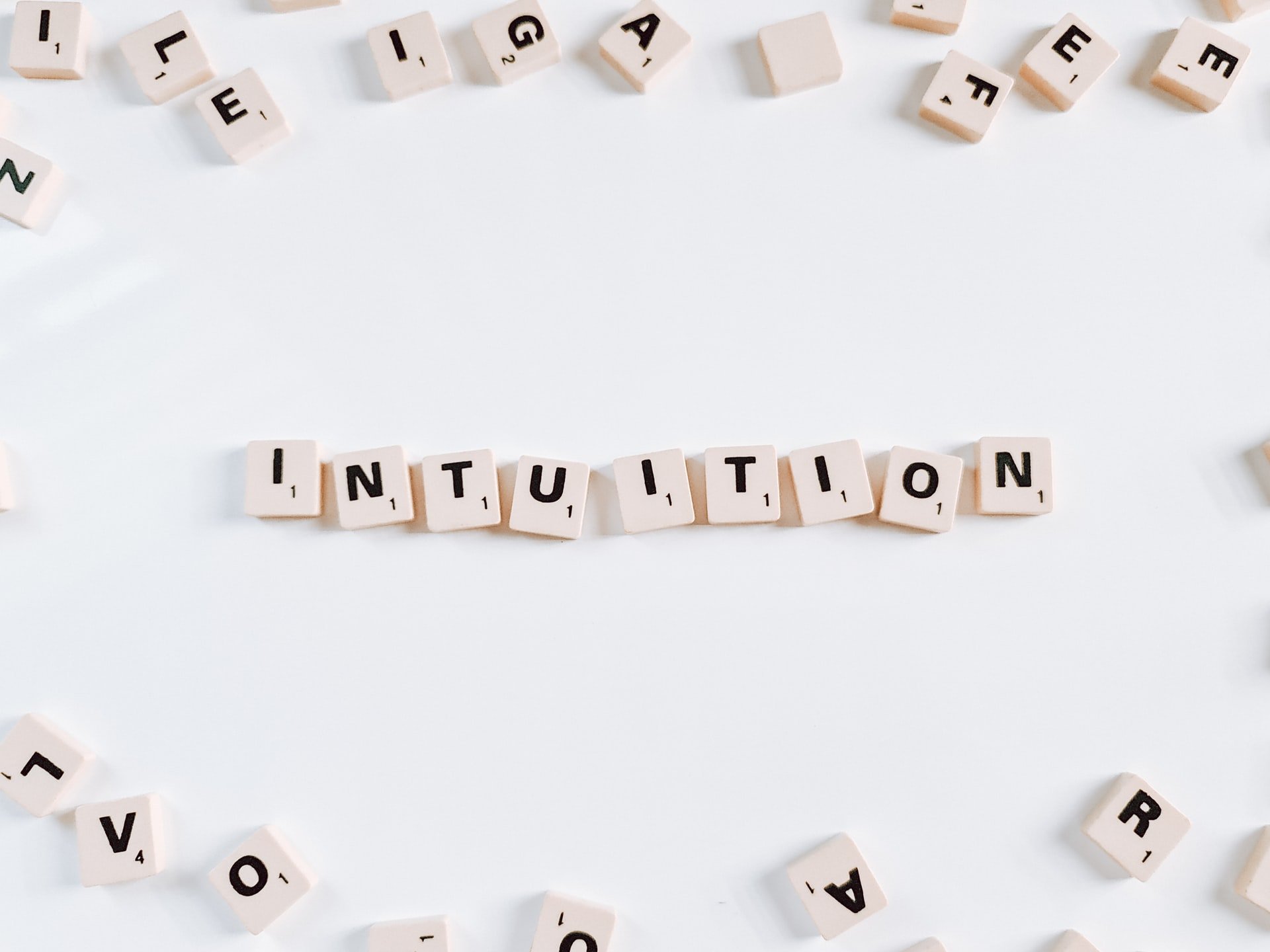 3 Reasons Why Intuition Is an Essential Leadership Skill